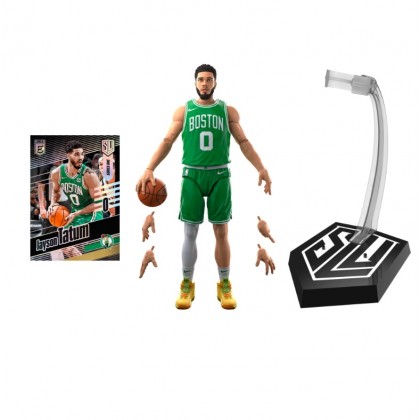 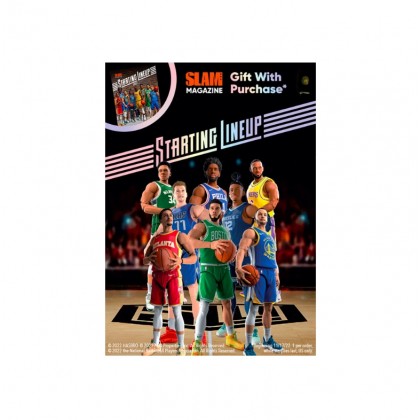 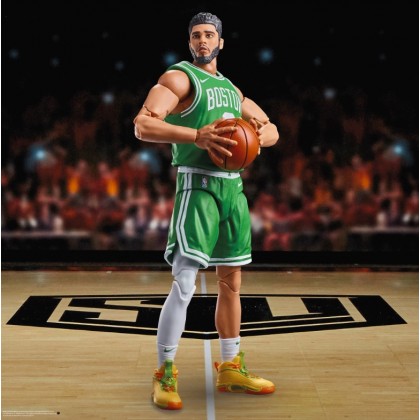 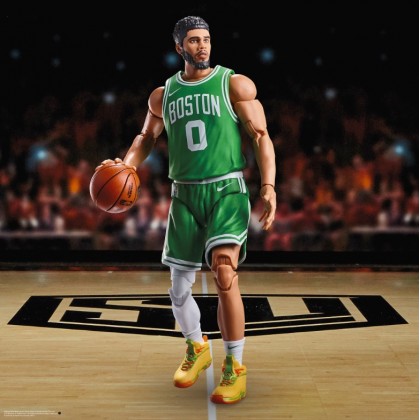 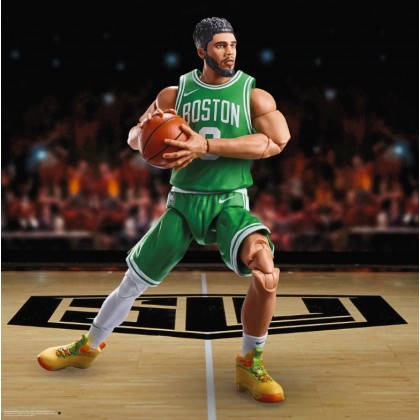 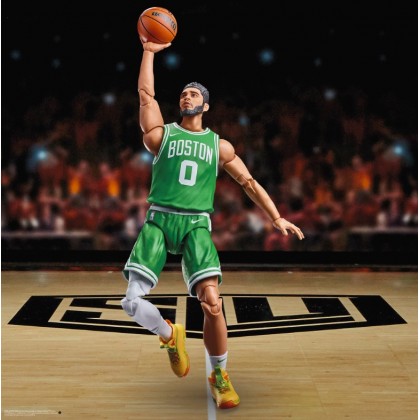 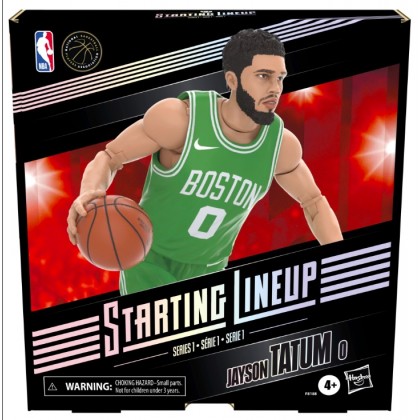 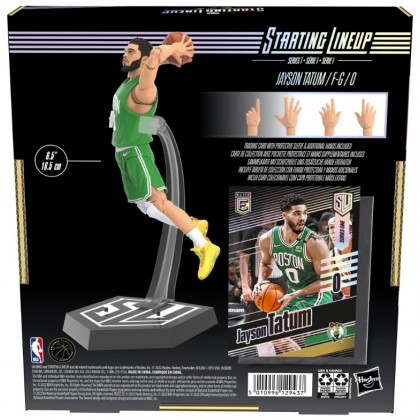 Launched in 1988 by Kenner, Starting Lineup sports action figures were an easy win among sports fans, offering sports toys inspired by their favorite professional players. The 4-inch-scale figures came in different poses and were paired with a collectible sports trading card.

Thanks to modern design and detailing, photoreal technology, and premium articulation, the latest Starting Lineup figures will have fans cheering as they celebrate some of their favorite NBA players with super accurate details and portraits in iconic poses right out of the game!